Showing posts from August, 2015
Show all

The Power of Stories -- Not "Just" Entertainment 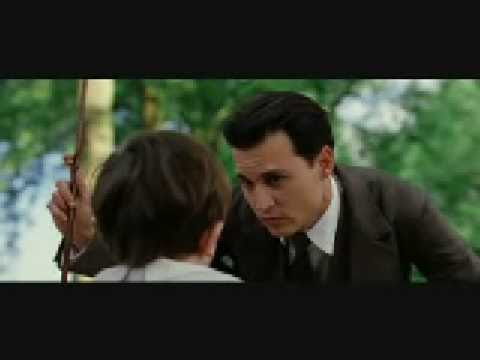 "But that's not the way of it in the tales that really mattered, or the ones that stay in the mind. Folk seem to have been just landed in them, usually -- their paths were laid that way, as you put it. But I expect they had lots of chances, like us, of turning back, only they didn't. And if they had, we shouldn't know, because they'd have been forgotten." -- Samwise Gamgee, The Lord of the Rings , Book IV Chapter 8 In The Two Towers , Sam ponders on the sort of tale he and Frodo have fallen into, comparing it to the ones "that really mattered." For Sam, the stories that really mattered are the ones in which characters press on to the end regardless of their circumstances, and some of them had really horrible circumstances; he mentions Beren facing Morgoth (the first Dark Lord of Middle-earth) and taking one of the Silmarils from Morgoth's crown in a time when no one -- I mean no one -- could be expected to survive such an attempt, much less
Post a Comment
Read more